Drugs in Peru: The Laws of Possession

According to Article 299 of the Peruvian penal code, possession of drugs is not punishable if possessed for personal and immediate consumption in quantities not exceeding:

Importantly, Article 299 states that the possession of two or more types of drugs is a punishable offence. Carrying two different types of drugs — regardless of quantity — is definitely not a good idea.

HOW TO PERU TRAVEL TIP: Save money and stay safe when going to/from Lima Airport by using the Official Bus service inside the Airport called Airport Express Lima
Quick Tip: Travel on Peru Hop to see some of the country’s incredible hidden gems only known by locals.

The quantities listed in Article 299 may seem clear-cut and relatively lenient. The way in which Peruvian police officials interpret and carry out these laws, however, is a far more complicated and inconsistent concept.

In “Legislation on Drugs and the Prison Situation in Peru,” Ricardo Soberón Garrido, a Peruvian lawyer and the director of the Drugs and Human Rights Research Center in Lima, states:

“Although possession for personal use has not been declared punishable by the original statutes or the subsequent reforms, the law does not establish precise criteria for police action, leaving room for police discretion, frequent cases of corruption, and abuse of persons who possess drugs merely for their own use.”

In reality, the possession of an illegal drug — regardless of quantity — can lead to serious problems. There’s a degree of “guilty until proven innocent” within the Peruvian system. When combined with poorly trained and sometimes corrupt police officials, this can turn what should be a slap on the wrist into one big punch in the face (metaphorically speaking).

In practice, Peruvian police treat drug possession as a crime, even if you are in possession of amounts that, by law, are not punishable. According to Soberón Garrido:

“…police officials prefer to consider those who possess drugs to be potential traffickers, determining their legal situation only when they get to the police station, which can entail flagrant cases of unlawful detention.”

If you are suspected of trafficking, then get ready for a truly awful experience. Peruvian prisons are hellish, and a drug trafficking charge could see you locked up for six months before a judge even hears your case. If you are then found guilty, you can expect a minimum sentence of three years. If you are considering smuggling drugs out of Peru… well, you’re an idiot.

To state the obvious: the best way to avoid drug-related problems is to stay clear of illegal substances while you’re in Peru. It’s not really worth the risk. But if you can’t hold back — if you really need a sly smoke — be very careful.

HOW TO PERU TRAVEL TIP: For trips in Peru, we highly recommend using Find Local Trips, a booking and tour comparison website that helps you find the best tours in South America.

But who needs illegal drugs when you’ve got plenty of alternatives to try? There’s cheap beer and plenty of pisco in Peru. You can have fun making your head numb with coca leaves. Or you can head to the jungle and knock back half a pint of ayahuasca. All good, clean fun… and totally legal. 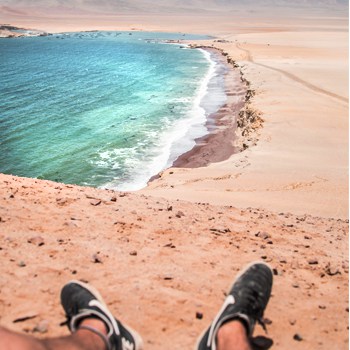 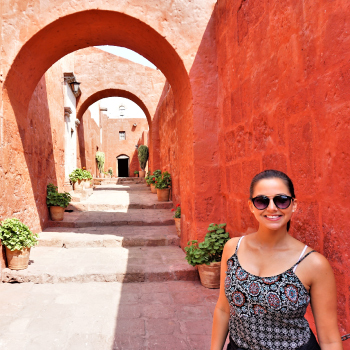 Local Customs & Culture: What Everyone Should Know Before Visiting Peru 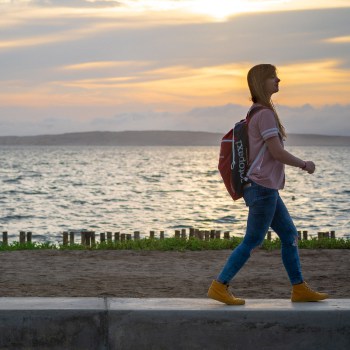 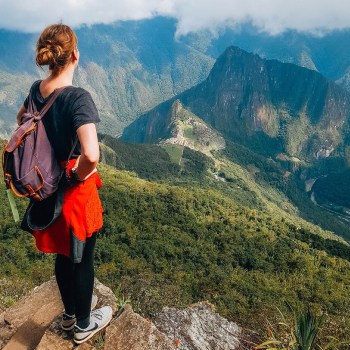 The Complete Backpackers Guide To Peru On A Budget 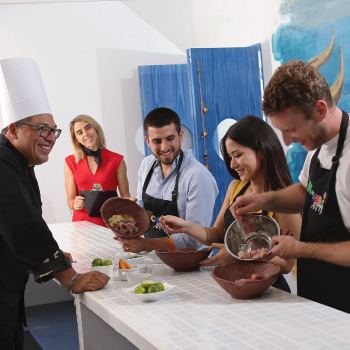