Peru in 2016: A Calendar of Festivals, Concerts and Other Events

So what’s happening in Peru in 2016? Well, quite a lot, as always. Below you’ll find most of the major events taking place across the country this year, including everything from national holidays to regional religious festivals, ritual battles, and music concerts (listed in grey italics).

If you’re interested in a particular event, please double check the dates and other details in advance – I try my hardest to keep this calendar up-to-date and accurate, but that’s sometimes easier said than done (if you do spot an error, please let me know).

HOW TO PERU TRAVEL TIP: Save money and stay safe when going to/from Lima Airport by using the Official Bus service inside the Airport called Airport Express Lima
Quick Tip:  If travelling to or from Lima Airport, it is strongly recommended to use the luxury Airport Express Lima  bus to get to or from your hotel. Safer and cheaper than a taxi with no baggage limit as well as Free Wi-Fi and USB chargers onboard, it is ideal for travellers. 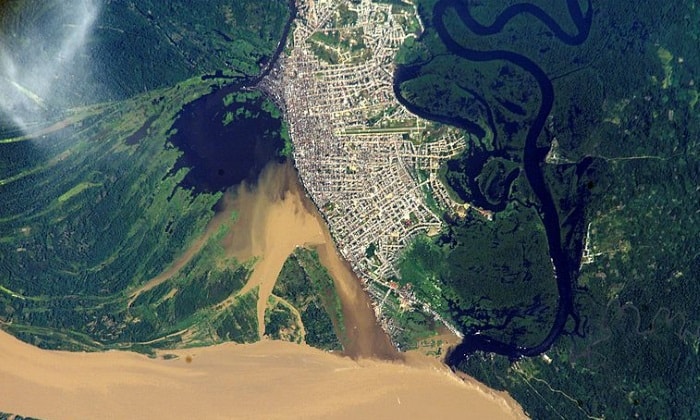 Satellite view of Iquitos, which celebrates its foundation on January 5. 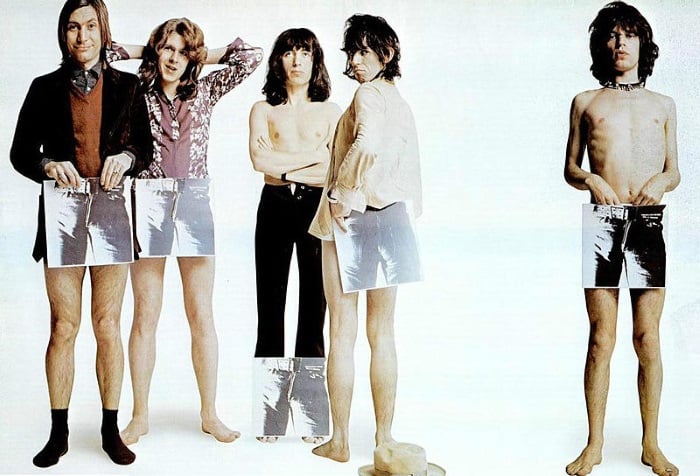 Yep, the Stones are coming to Lima in 2016. But they might look just a little bit older than they do in this photo… 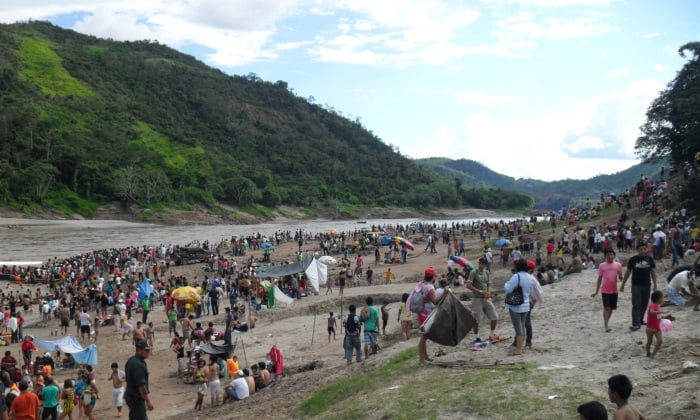 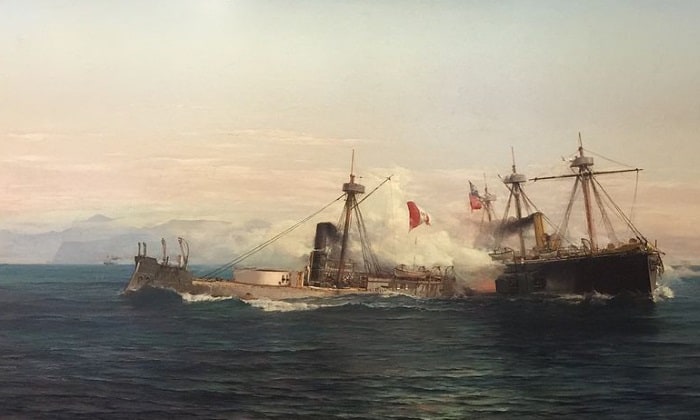 The Peruvian ship Huascar attacks a Chilean ship during the Battle of Angamos.

8 comments for “Peru in 2016: A Calendar of Festivals, Concerts and Other Events”