Inside the Brüning Museum in Lambayeque The Museo Arqueologico Nacional Brüning, located in Lambayeque (a short distance from Chiclayo), was built to house the collection of German-born archaeologist and ethnographer Hans Heinrich Brüning Brookstedt (1848-1928). Brüning spent much of his life in northern Peru, exploring and recording the culture of the region and its past civilizations.

In the 1920s, the Peruvian government purchased much of Brüning’s collection, including his photographs, sketches and an ever-growing assortment of ceramics and other archaeological artefacts. The collection has since grown with the addition of confiscated, donated and newly-discoveries pieces (such as items from the Huaca Rajada / Sipán archaeological site).

Today, the Brüning Museum contains more than 1,500 pieces from various cultures of northern Peru, including the Moche, Chimú, Vicús and Lambayeque civilizations (you’ll also see artefacts of Inca and Chavín origin). Many of the pieces show scenes of everyday life, including rituals, fishing scenes (a vital occupation along the desert coast) and caballito de totora fishing vessels.

The museum is divided into distinct sections, such as the ground floor Brüning Room (containing Brüning’s photographs) and the spectacular Gold Room. Other levels include ceramics, textiles and ceremonial items pertaining to the cultures mentioned above, while the top two levels show the cultural evolution of the region from the distant past to the present day.

It’s impossible to mention the Brüning Museum without mentioning its more modern and altogether shinier neighbour, the impressive Museo Tumbas Reales de Sípan. Both are located in Lambayeque, with only a few blocks between them.

It’s easy to visit both in one day, but if you only have the time or stamina for one museum then Tumbas Reales should probably be your first choice. That said, it’s well worth indulging in a day of museum overkill with a couple of hours spent in both Tumbas Reales and the Brüning Museum. If you want to take photos, go to the Brüning — it allows photography, while Tumbas Reales does not.

Lambayeque is located about seven miles from Chiclayo. Regular buses make the 20-minute trip between Chiclayo and Lambayeque, and most stop within a block or two of the Brüning Museum (just tell the driver where you’re going). The museum itself is on Avenida Huamachuco.

The Brüning Museum is open every day from 9 am to 5 pm (may close during national holidays). The entrance fee is S/.8 (about US$3). For S/.20, you can tour the museum with an English-speaking guide (not many exhibits have written information, so a guide is a good idea if you want to get the most out of the museum).

Click on any image to open the full-screen gallery. 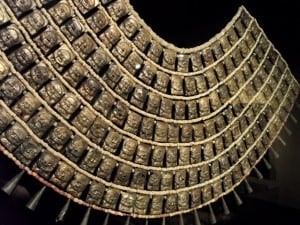 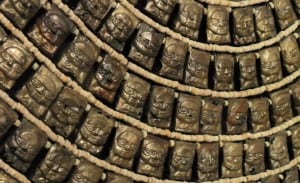 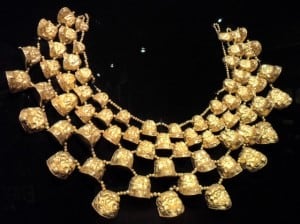 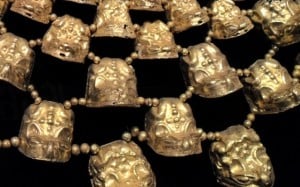 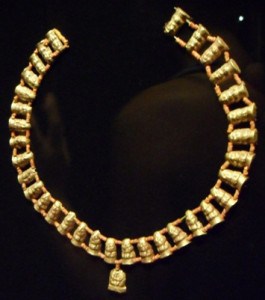 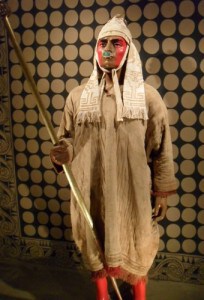 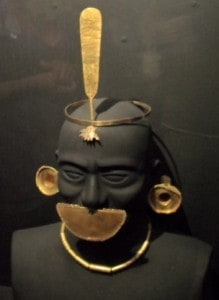 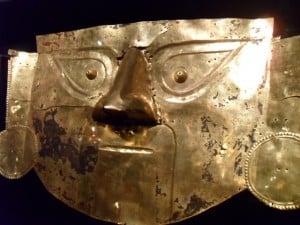 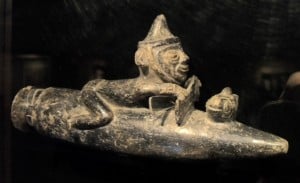 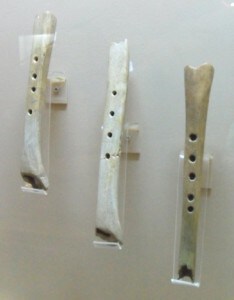 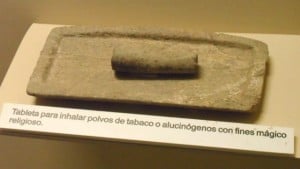 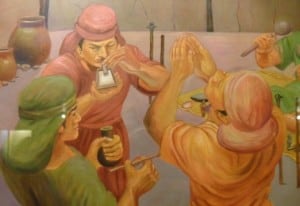 Let’s get this ritual started… 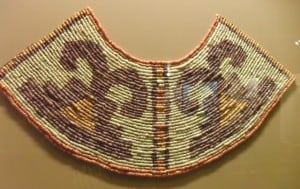 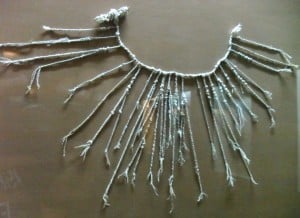 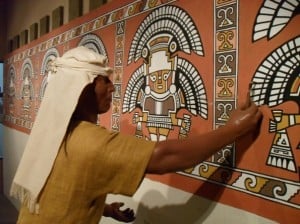 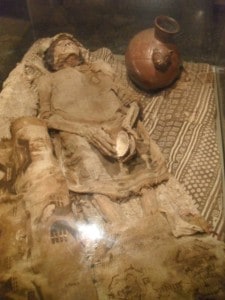 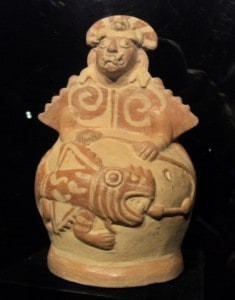 2 comments for “Inside the Brüning Museum in Lambayeque”